In a sea of electric-car startups, Sono Motors has no problem standing out with their solar car.

The Munich-based company aims to build an unpainted plastic-paneled, solar-cell-covered urban hatchback primarily for Europe. It’s been largely crowdfunded—most recently, with a successful $58 million round. And the car will be made with China’s NEVS at the Trolhättan, Sweden, plant that produced generations of Saabs.

Although Sono is working with Finland’s Valoe Oyj for solar components, Germany’s ElringKlinger for the battery systems, and Continental for drive components, it’s doing a lot of the development work on its own. That includes some “first ever” work to be done in managing the power trickling in at different rates from the Sion’s solar modules.

Up until now, solar cars have packaged their cells largely on the same plane—the roof. Solar cells only produce their peak power when the sun is directly overhead, and hitting the panel at a 90-degree angle. Having solar cells on all the panels—248 of them in the Sion—can mix that up in a helpful way, creating angles in which at least one of the panels is somewhere close to peak even if other panels aren’t.

That patchwork creates new issues. Connecting the solar cells isn’t as easy as it sounds—especially when, as Sono intends, you integrate those cells at several points in the body.

“Not every cell generates the same amount of power, because our energy supplier, the sun, moves constantly,” the company’s photovoltaic power electronics expert explained in a company blog post from earlier this month. “Furthermore, not all solar cells on the Sion point in the same direction.”

To that, it’s devised a Maximum Power Point Tracking central unit to adjust the load on solar modules individually, so the cells in that module can perform to the optimum level. With the new unit, the Sion converts to the voltage of the high-voltage battery, between 300 and 400 volts, in a single process that aims to reduce losses.

So far Sono is claiming a 94-percent efficiency from this converter. Whenever the coronavirus pandemic allows, Sono aims to expand testing in Munich, using simulators to fine-tune the system to potential light and temperature conditions. 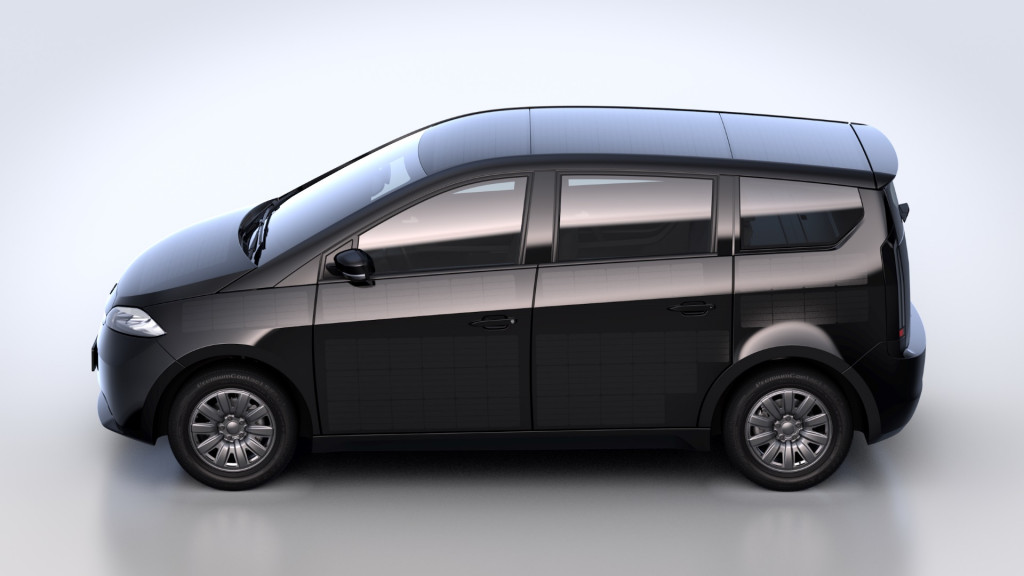 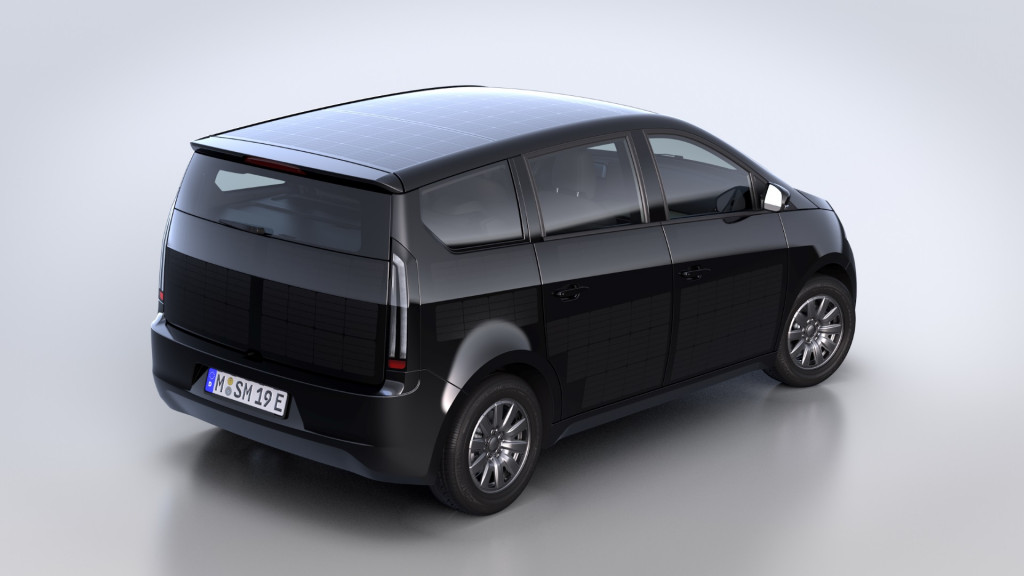 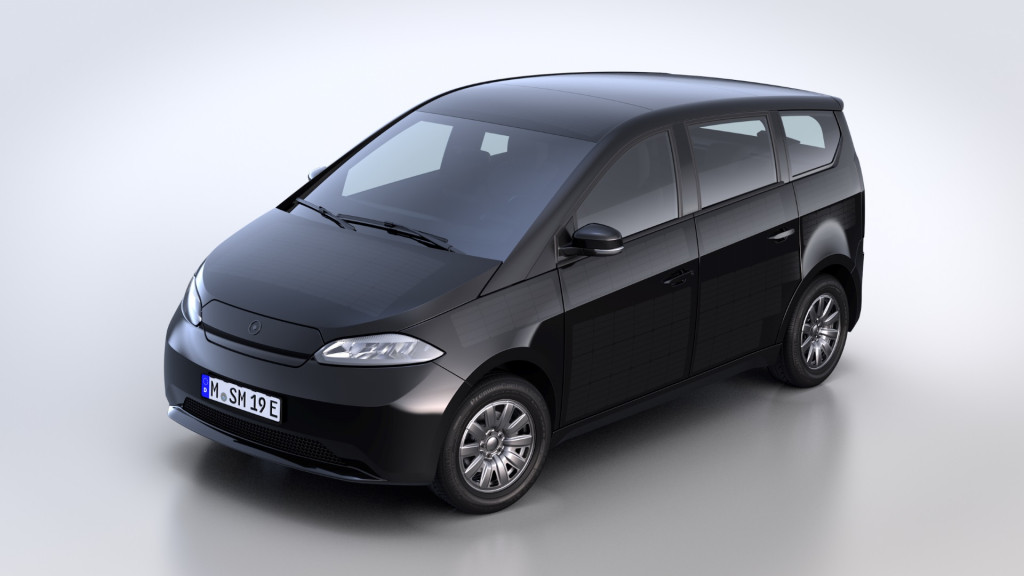 Sono hasn’t backed away from its optimistic numbers in what it claims to be able to generate from the sun: up to 3,600 miles per year from the sun, or a daily average of just under 10 miles year-round.

You might see dramatically more or less depending on what time of the year and the level of cloud cover, of course. In Munich, Germany, for instance, it estimates up to 21 miles per day. Sono plans to offer predictive tools that are based on meteorological data and the car’s location to help plan maximizing solar-power benefits.

In the Sion, the solar cells are embedded in clear polymer rather than in glass, which the company says makes them 20% lighter than comparable metal panels—as well as capable of producing more power per area (up to 220 watts per square meter) than existing flexible or glass photovoltaics. 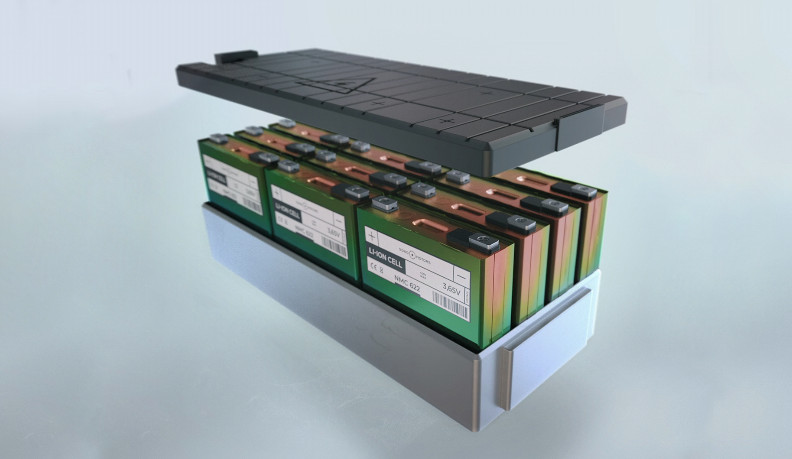 Sono plans to use NMC 622 prismatic cells, with 12 per module and a total of 16 modules in 35-kwh water-cooled pack. That will provide a total range—when you either plug in or wait long enough—in the vicinity of 160 miles. Sono has in the past floated the possibility of leasing or buying the pack separately from the rest of the vehicle, to help keep the price down.

Sono now anticipates launching its development prototypes in late September of this year—slightly later than previously anticipated. And the company confirmed last week to Green Car Reports that it plans to produce its first vehicles on the line at the end of 2021, with an official start of production and first deliveries to start in early 2022.

Thanks to Bengt Halvorson and GreenCarReports.com for the content.